Daisy DND is a fashion company established in 2011 by Loc Duong. Before the birth of his empire, Mr. Duong was a successful nail distributor in the United States, and he sells to thousands of salons worldwide.

Mr. Duong gained a lot of expertise during his days as a distributor while meeting manufacturers and suppliers worldwide. He could not help but notice a big void in the nail care industry in the US. This void pushed him to start his company named Daisy DND in the United States. Wholesale DND gel polish is a household name in the US and other parts of the globe. They produce various nail supplies from lacquers to polishes and all other nail care essentials. 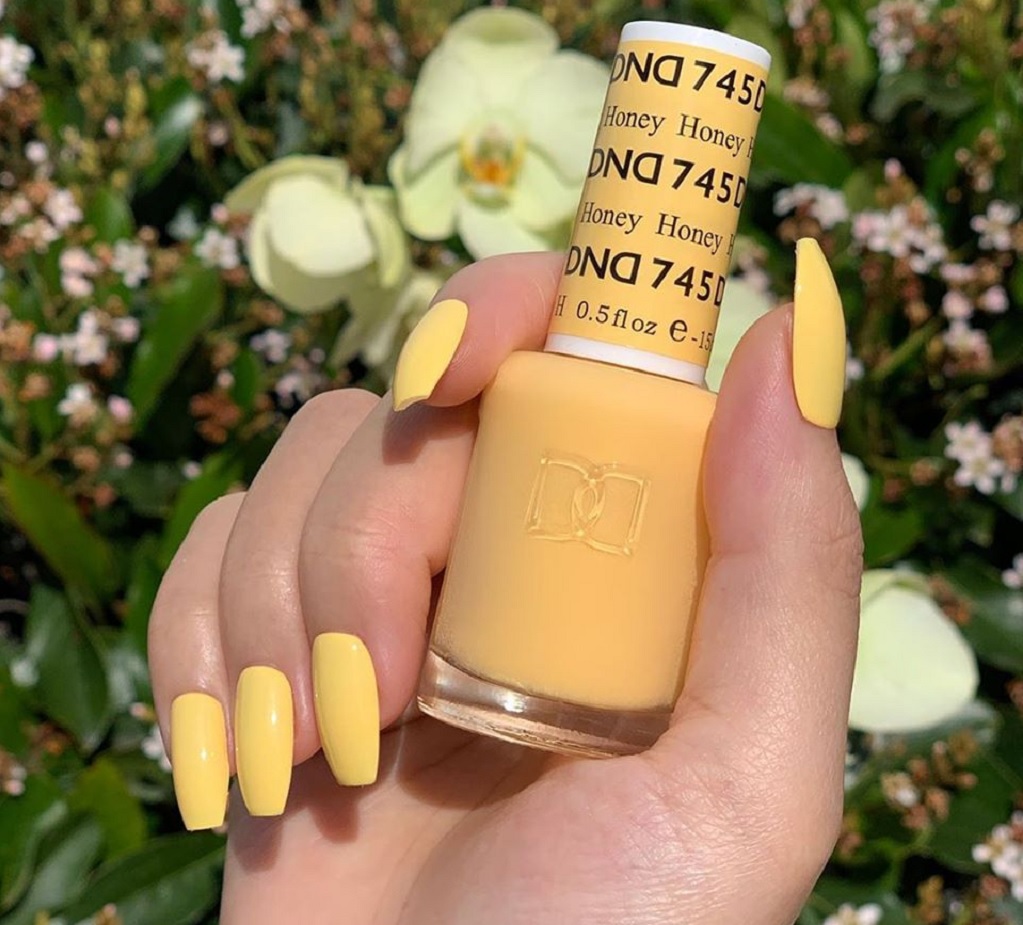 Read on to see some of the supplies from their stables:

Nail polish is also known as nail enamel. Nail polish is applied to the fingernails like nail gels to decorate and protect the nail plates. It does not crack or peel, and it makes the nails healthier.

Dip powders are like acrylic powders, but they use a different technique. And also, it does not smell like regular acrylic. It is easier and faster to use because it is for beginners’ techniques.

Nail stickers are pre-cut cool designs to be used on nail polish. It is applied to regular manicures; most people prefer to use nail stickers without polish. Nail glues are to make it stick. There are also 3D stickers.

Nail glue is an essential product to have in your nail kit. Acrylic nails, nail arts, and press-on nails and foils need nail glues to stick on the nails.

Nail art is a way to embellish the nails with artwork after a pedicure or manicure. It adds more beauty to the pin. Some nail arts are like shiny stones to add glitter to the nail, and some are like cut-out love emojis.

The nail wheel is also called the nail color wheel. It is to categorize nail colors. It helps in selecting shades that suit different clients.

Nail sequins are just like nail glitters. They are used to decorate the nails after applying nail polish. There are different designs of nail sequins and glitters.

A nail file is a tool used on nail edges to tidy the nails gently. Nail files are from materials like ceramic, glass, or metal coated with corundum.

Nail primer is a product used on the nails to make the nail polish look better on your nails. It is a foundation before applying the polish or acrylic on the natural nail.

These are some of the DND supplies, and they are all essential in decorating or caring for the nails.

Aside from all these supplies, DND makes specially compiled nail polish gel sets. The company already classifies the nail gel polish sets to make it easier for customers to beautify their fingernails.

A set sometimes comprises acrylics, polishes, gels, and lacquers. They offer a range of attractive options for the customers. Check below to discover some of the DND gel polish duo. 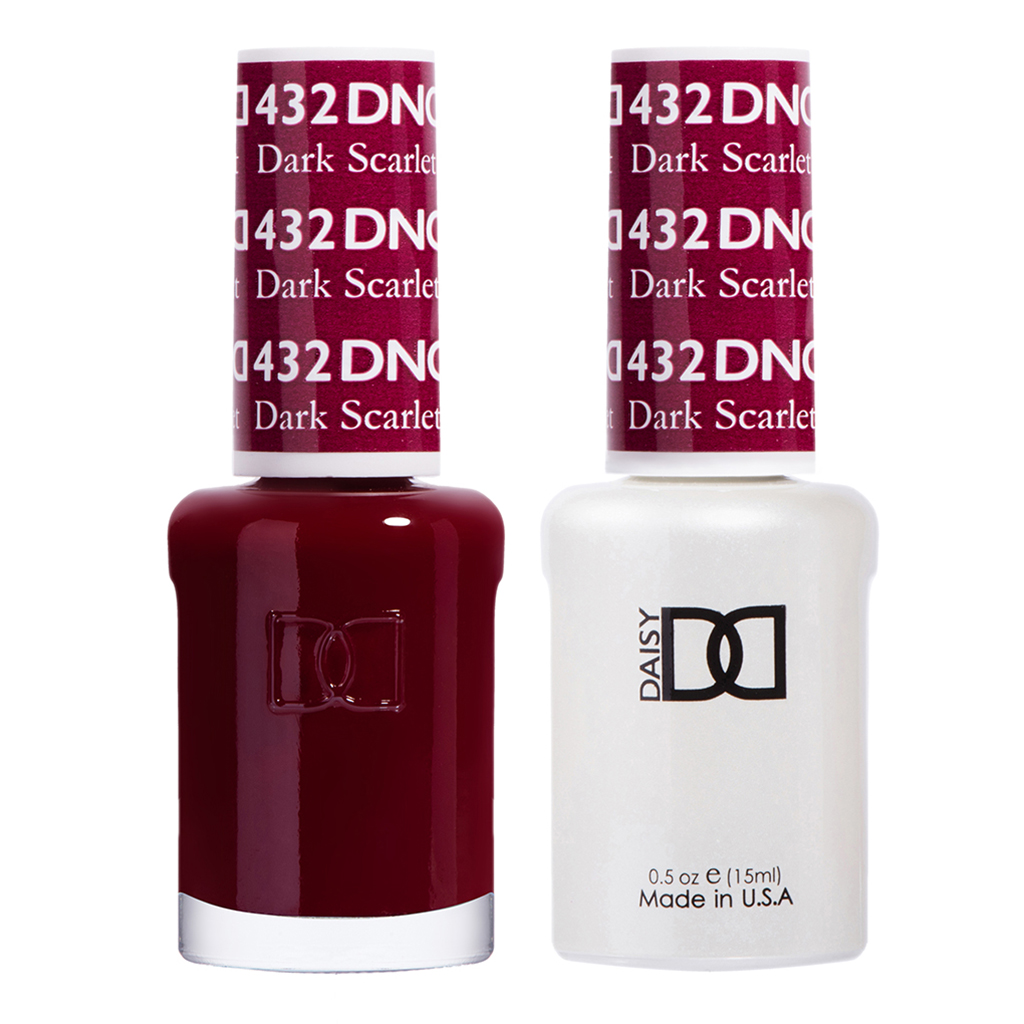 This set is a liquid set built on the 432 dark scarlet colors. You should specifically use it on adults, and it is also unisex. 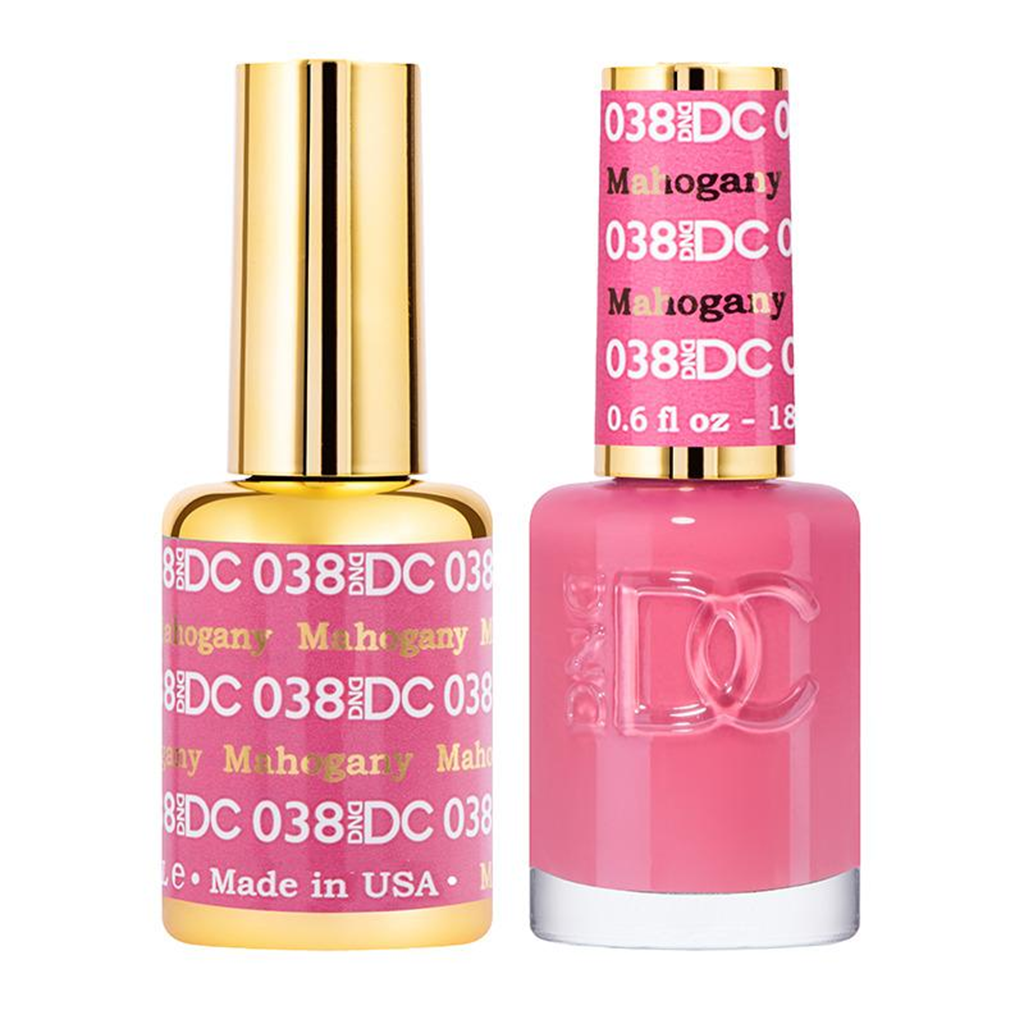 This set is a very affordable liquid set. Stylists should use it for adults only. It is also unisex. 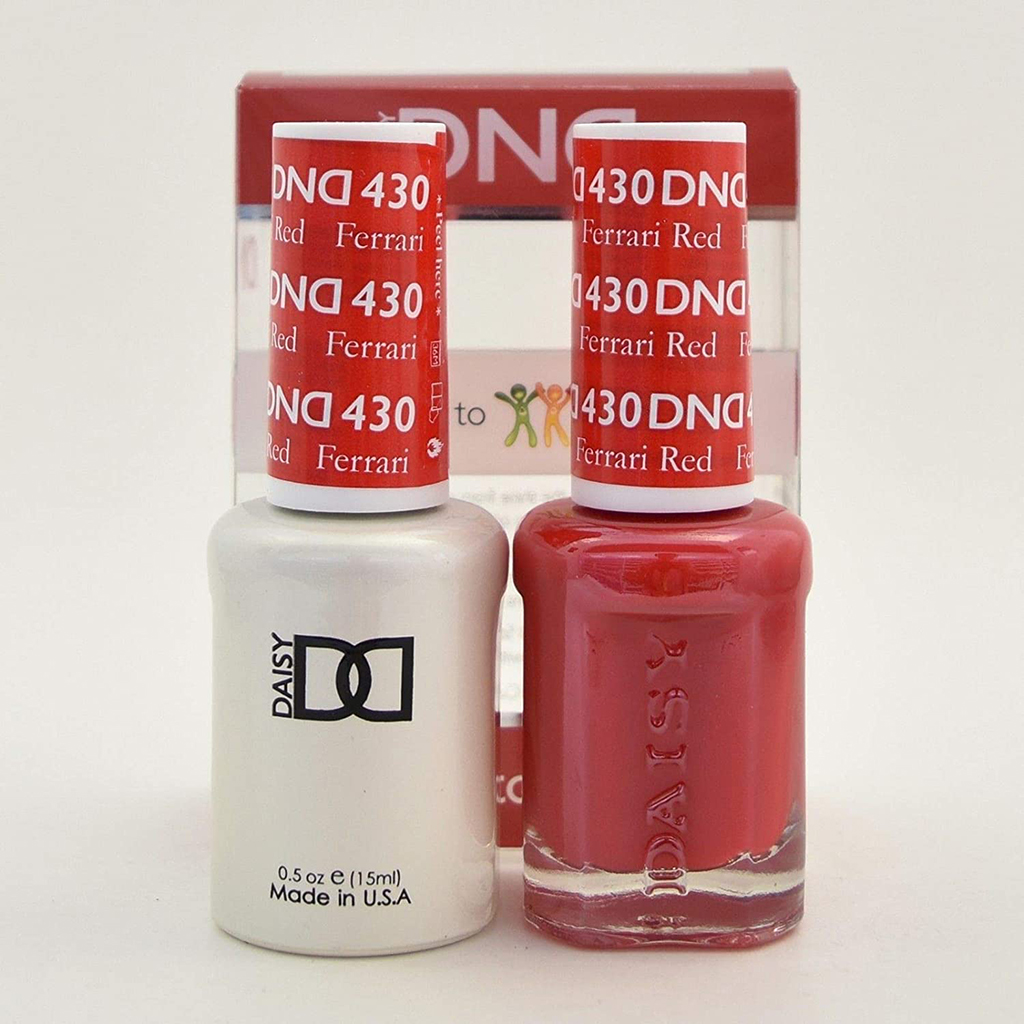 This set is made especially for the fall period. The color is Ferrari red, and it is unisex. 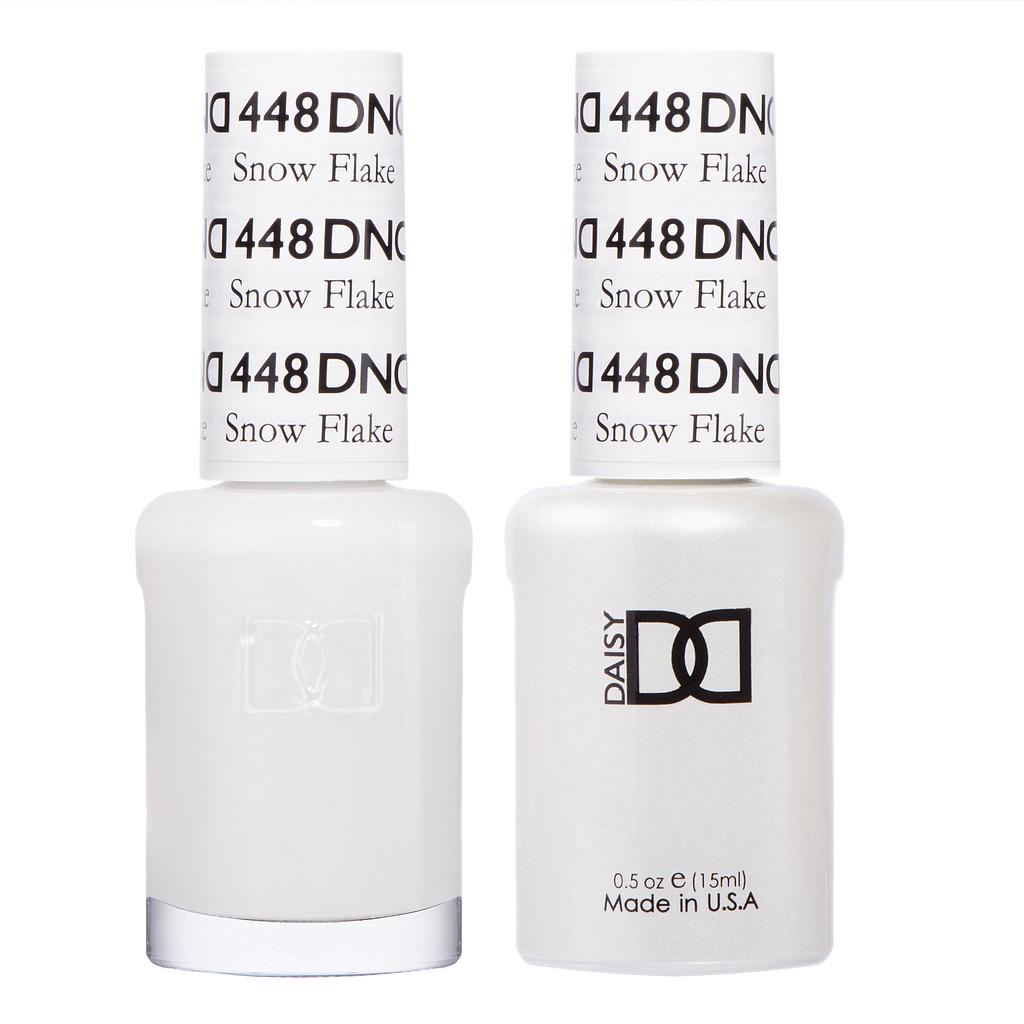 This product is another beautiful set specially made for the spring period. The color is 448 snowflakes, and it is also unisex. 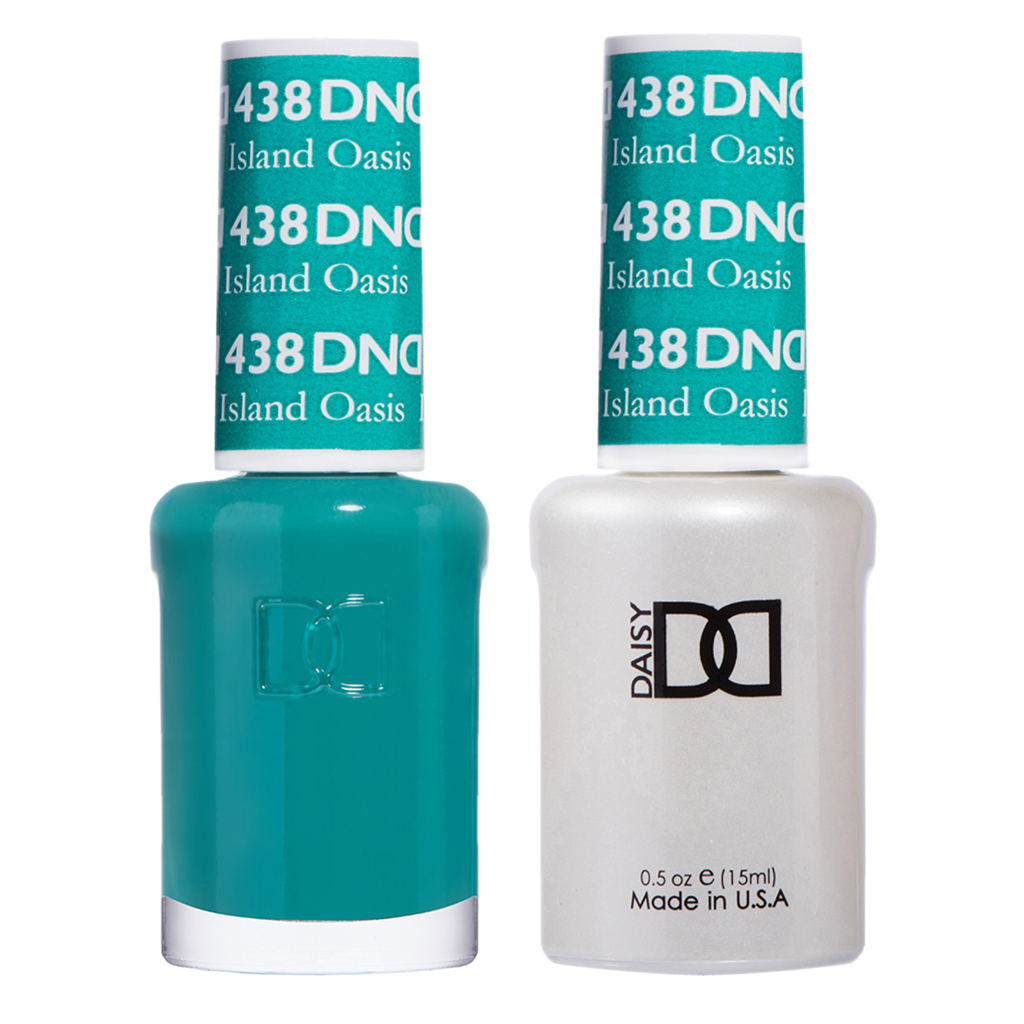 This product is another unique set. It is cheap, and the color is island oasis. 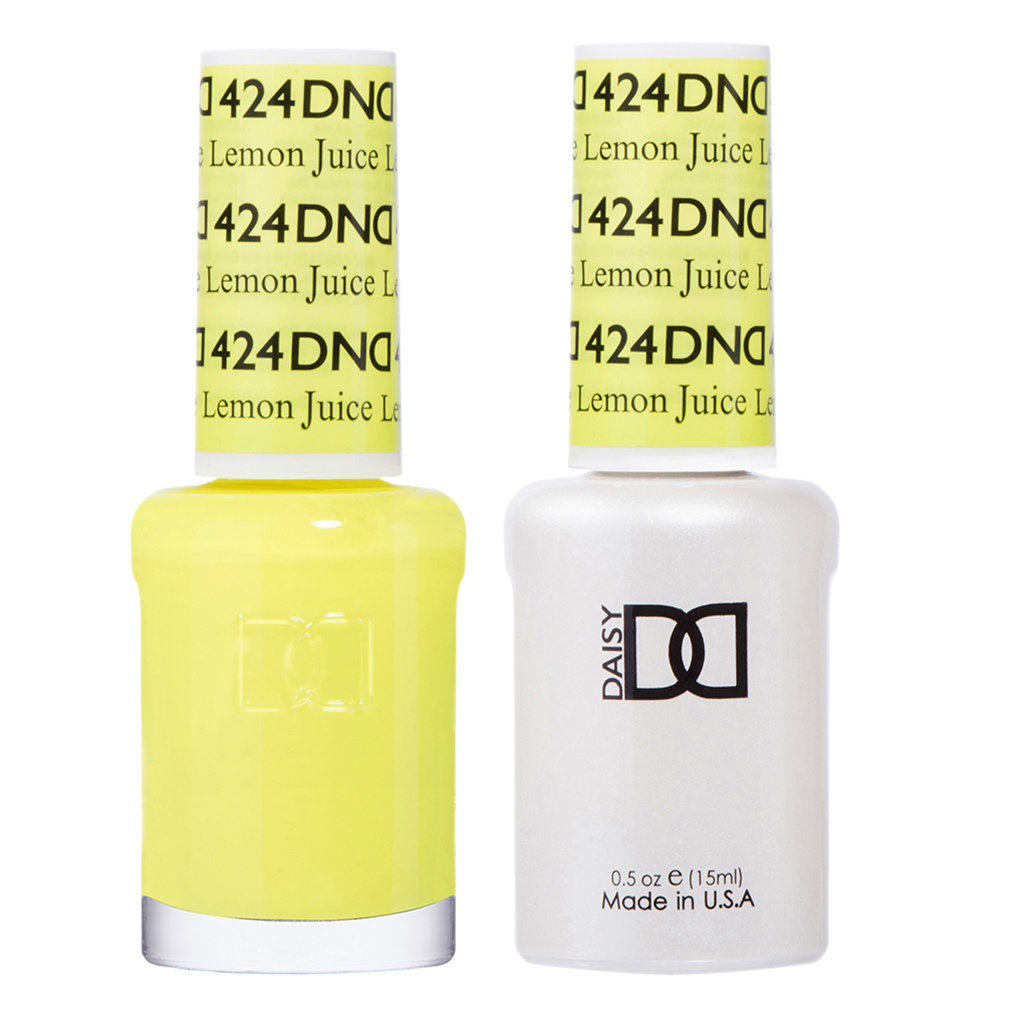 It is a liquid gel polish set for adults. The color is 424 lemon juice, and it is also unisex. 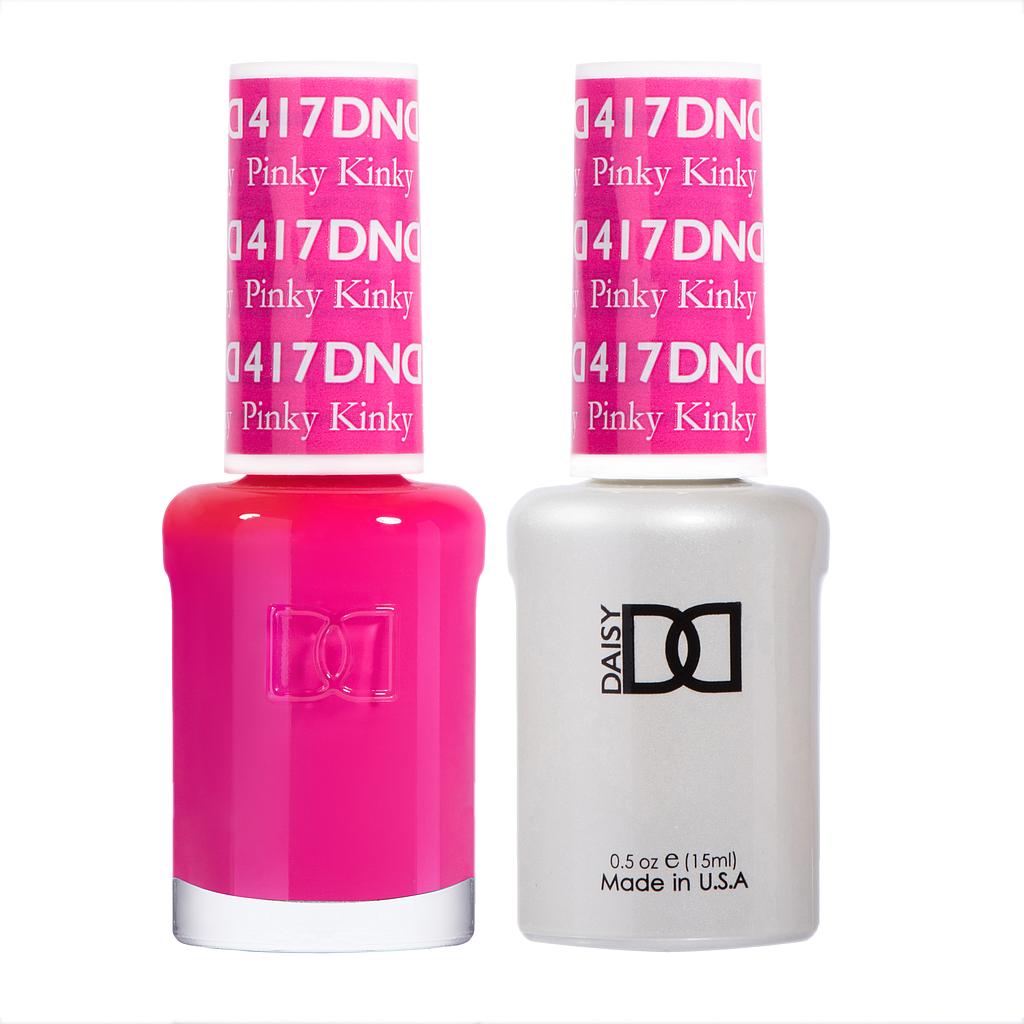 This set is made especially for the spring period. The color is 417 pinky kinky, and it is also unisex. 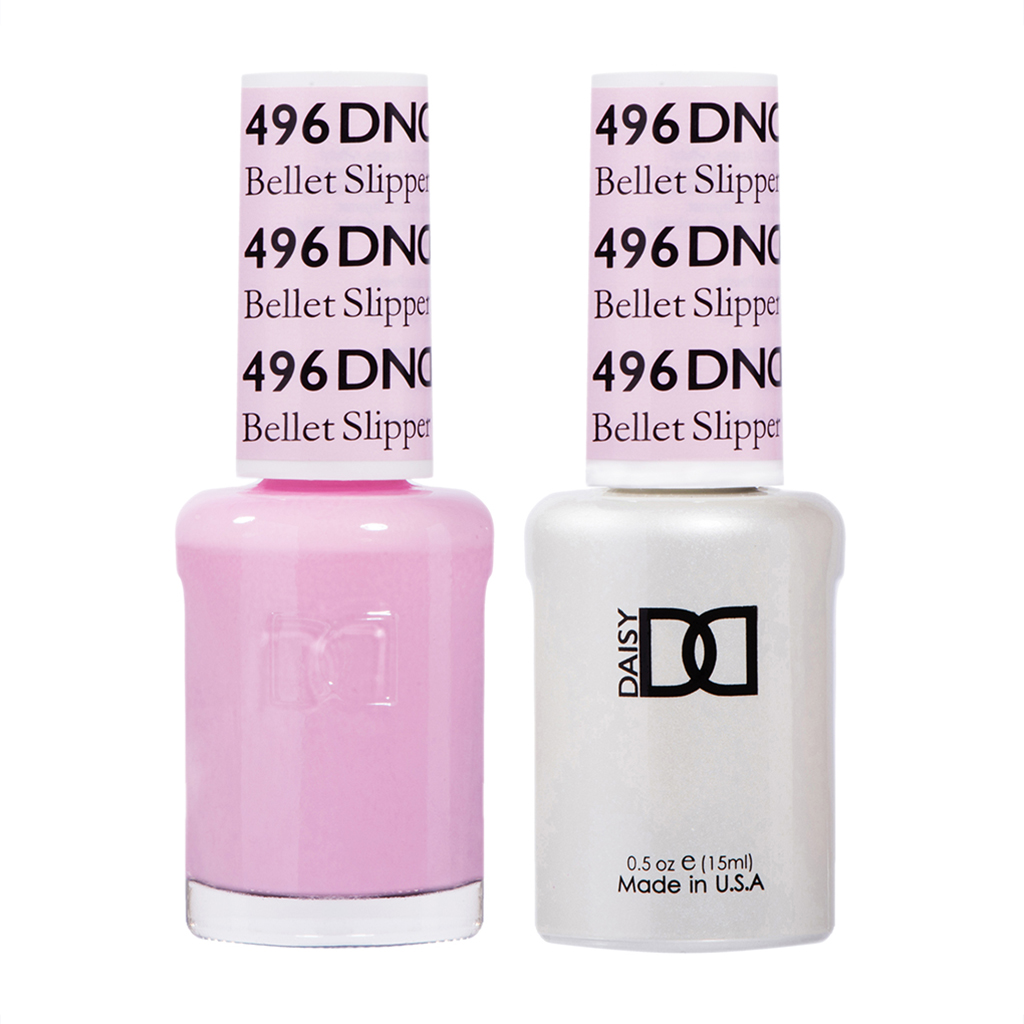 This set is an affordable unisex set. The color is Beller slipper, and it is unisex.

There are other sets like DND Duo 447 Black Licorice, DND DC Duo Gel + Nail Lacquer (DC097), and more. What makes DND nail colors one of the best nail care companies globally is creating refined and affordable products for different human ranks. They also make products that can be used for children, adults and they make products for unisex use.